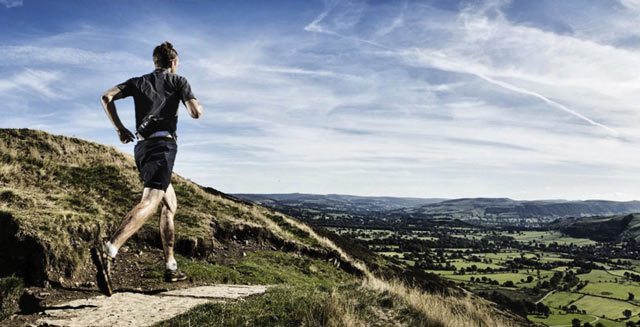 Soft cushioning in your shoes may feel great, but it turns out the extra padding does little for your body: Shock-absorbing running shoes don’t prevent injuries any better than other running shoes, according to a recent study published in the British Journal of Sports Medicine.

Researchers recruited 247 seasoned runners for a five-month trial. Participants trained at least once a week wearing either a hard-soled running shoe or a soft-soled running shoe. By the end of the study, there was no significant difference in injuries between the two shoe types. This finding goes against commonly held wisdom that extra cushioning is necessary to prevent injuries. People may adjust their running patterns naturally to minimize discomfort, which could cancel any positive effects of a soft-soled shoe, researchers wrote. Authors also noted that a person’s weight and injury history impacted their performance more than their shoes.

Here are some shoe buying mistakes that you should avoid. These are some advices from five prominent store owners/managers. 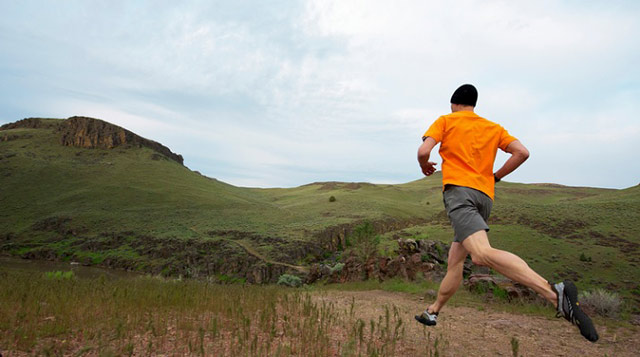 Mistake #1: Buying for looks. “Some runners are too concerned with fashion, and we try and steer people away from that. Often, when they get a shoe that looks cool, they end up coming back in a few months and saying, ‘This shoe hurts me. I had a problem with it.’ When you buy, think feel and fit, not fashion.”
—Bryan Mahon, Philadelphia Runner , Philadelphia

Mistake #2: Not asking for deals. “When you’re ready to pay, ask if there are any discounts available for running club members. Most specialty stores offer discounts from 10 to 20 percent; we offer 10 percent to our local track club. It costs $20 to join it, so if you buy two pairs of shoes, your track membership is paid for.”
—Tim Rhodes, Run For Your Life , Charlotte, North Carolina

Mistake #3: Buying shoes that are too small. “Tight-fitting shoes lead to blisters and black toenails and that kind of thing. Women in particular are used to wearing their shoes close-fitting, as they’re often more self-conscious about the size of their feet. We like to say, ‘Play the piano with your toes,’ meaning the fit should be roomy enough in the forefoot—about half an inch—but not sloppy.”
—Mike Johnson, Road Runner Sports , San Diego

Mistake #4: Shopping at the wrong time of day. “A lot of times people come in the morning and say, ‘This is the shoe I need.’ Then they’ll come back the next day and say, ‘I wore them at 5 p.m. and they were too small.’ Your feet start swelling in the morning and they don’t stop until about 4 p.m. That’s as big as they’re going to get, so always buy your shoes in the evening.”
—Tish Borgen, Running Room , Minneapolis

Mistake #5: Assuming your size. “People assume that a size is a size—that an 8 in a Nike will be the same as an 8 in a New Balance. But sizes differ because of different lasts (foot forms), the different shape of the upper, and the way the shoe is stitched together. Have your feet measured every time you buy, and always try the shoes on for fit.”
—Johnny Halberstadt, Boulder Running Company , Boulder, Colorado 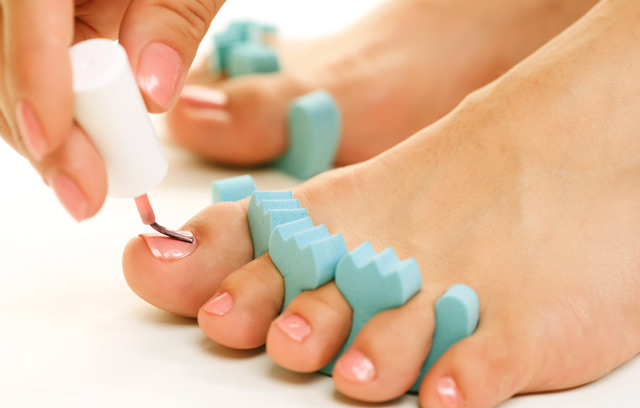 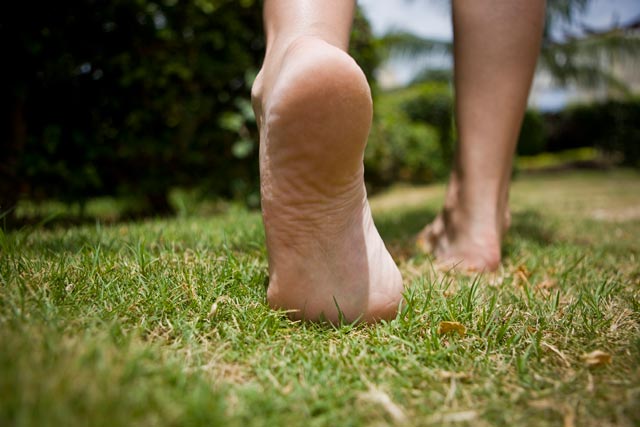