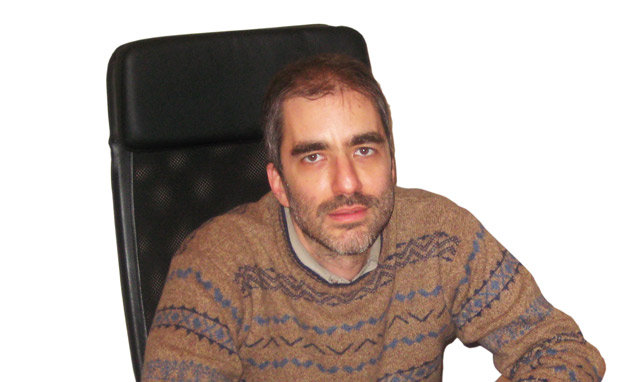 PROFESSIONAL EXPERIENCE
October 2000 – August 2002: Rural Doctor in Pedagogical Institute Kakovatos Ilia
April 2003 – September 2003: Hoplite Physician in 299 TE Rhodes
02/22/2004 to 05/27/2004: Clinical Hospital Aristotle as Doctor Ephemera
From 1/6 / 2004- 1/1/2006 he worked as a research associate at the Centre for Research and Prevention of Childhood Accidents (K.E.P.P.A), which operates under the auspices of the Department of Hygiene and Epidemiology of the School of Medicine University of Athens.
1/1 / 2006-18 / 4/2007: Diagnostic and Research Institute
“Brain”. History and intravenous infusions contrast agents in patients undergoing CT, MRI and scans.
19/4/2007 to 29/1/2011: Resident Physician in Pediatric Amsterdam
Clinical Children’s Hospital “P. & A. Kyriakou”

April 2012 to present: working with kindergarten
“PARAMYTHOUPOLI” in Piraeus.

September 2012 to present: Head of the clinic at the private school “Ellinogermaniki Agogi”.
At the same time private practice in Holargos area. 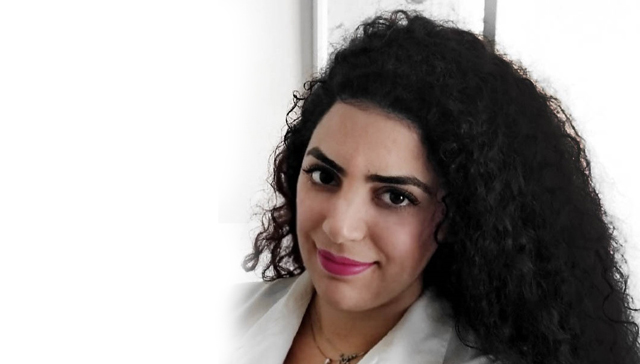 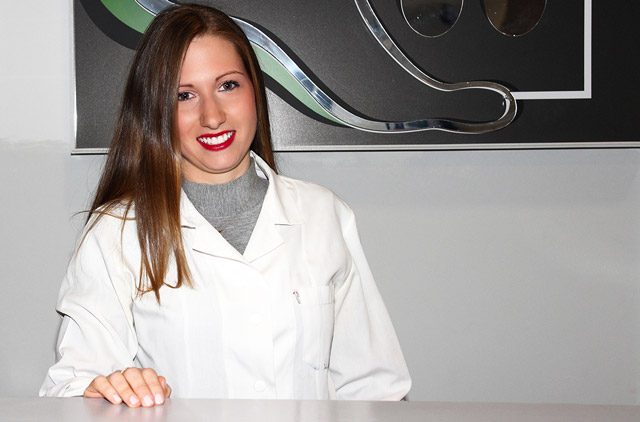