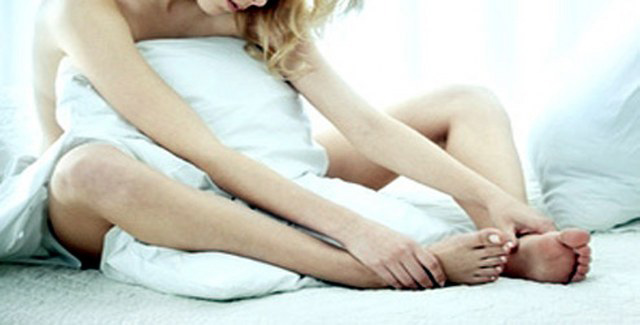 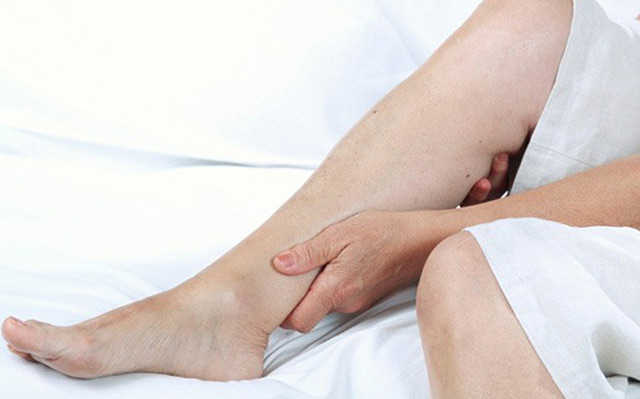 The characteristic nighttime worsening of symptoms in persons with restless legs syndrome frequency leads to insomnia. Because of lack of sleep, children and some adults may be very drowsy, irritable, and aggressive during daytime hours.
Restless leg syndrome usually begins slowly. Over time, the legs become more affected. Less frequently, restless leg syndrome can affect the arms.
Treatment of restless leg syndrome is first directed toward any underlying illness, if known. For example:
• Blood testing to reveal underlying iron deficiency anemia may reveal the underlying cause.
• If varicose veins are thought to be the cause, then surgery to repair the circulation may be considered.
• Reduction or elimination of caffeine,nicotine, and alcohol from a person’s diet can be very helpful.
• Stopping smoking can significantly diminish or prevent symptoms.
• Getting better sleep and exercise can help some persons affected by restless legs. 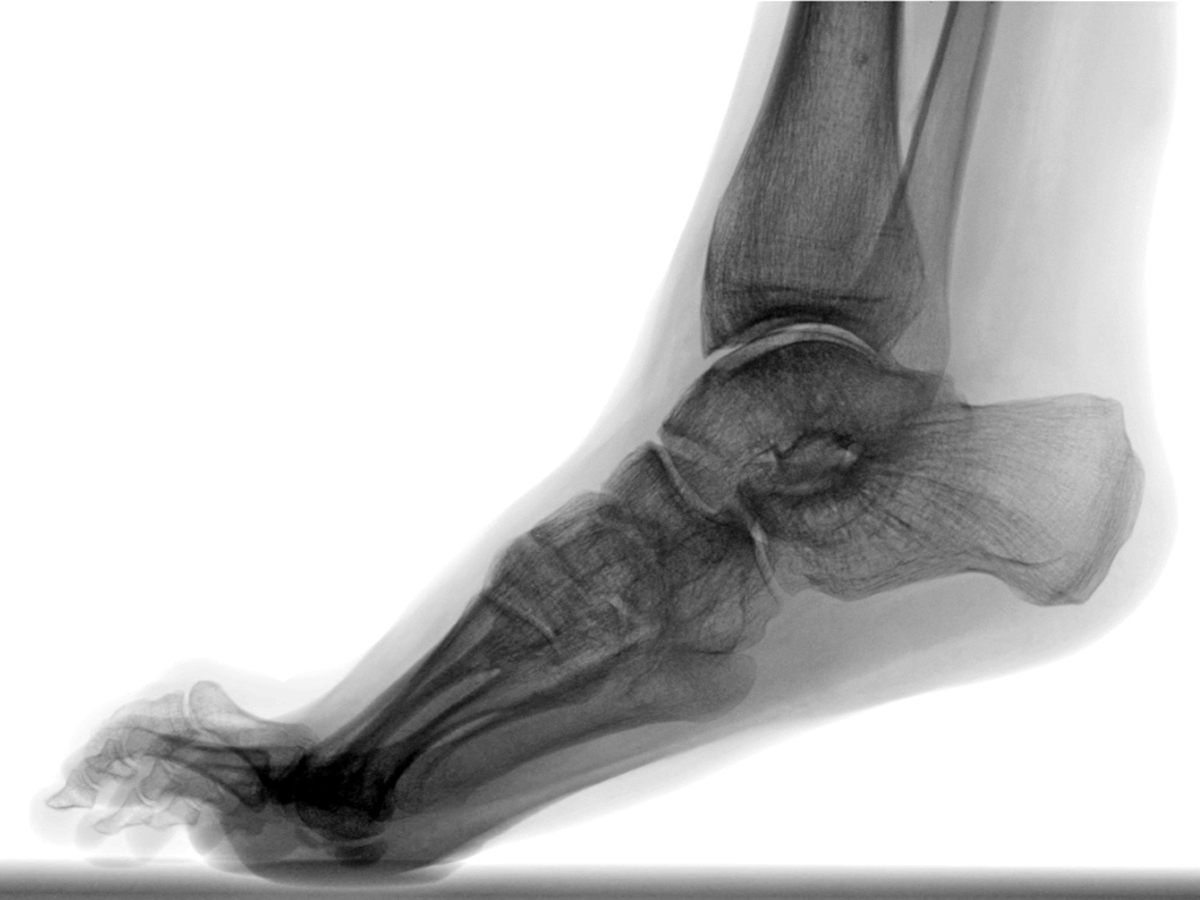