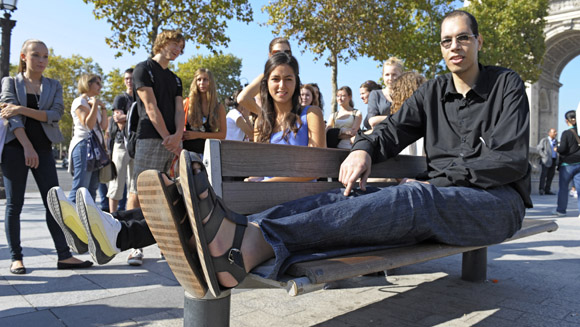 Guinness World Records can today confirm that Brahim Takioullah from Morocco now holds claim to having the world’s largest feet.

His enormous height also places him as the world’s second tallest living man, two inches behind Sultan Kosen of Turkey who stands at 8ft 3in.

Brahim, who grew up in a small Moroccan village, had a massive growth spurt during his teens which saw him grow three feet in just one year, however, no-one thought to investigate his unusual size until he was 18.

“The school doctor noticed that I was this enormous size and asked me to get some blood tests. I did that, and I was diagnosed with a very rare condition called acromegaly,” he explains.

Acromegaly is a pituitary gland disorder that causes the body to produce excessive growth hormone. The brain tumour can lead to other problems aside from great size, and Takioullah was advised to seek surgery.

Five years ago, a French doctor brought him to Paris for treatment, but first he decided to finish his university studies in geography.

He contacted Guinness World Records himself to challenge for the record, and says he is proud to have it recognised, though daily life is not without its problems.

Brahim cannot stand up straight in the small flat he shares with his mother in the Paris suburbs, has difficulty getting into a taxi or the train, and can never move around without attracting attention.

He nevertheless remains good humoured about his situation, and is happy to pose for pictures with members of the public and politely answer questions about his condition.

He hopes one day to have a specially built car he could drive himself, but for now even getting a pair of shoes stretches his budget – he takes a European size 58, which no shop has ever stocked.

“I always need them made-to-measure and they’re very expensive. I once asked a cobbler to make me some shoes and he said it would cost 3,500 euros (5,270 dollars),” he says.

French doctors are working to reduce Takioullah’s brain tumour, and he hopes his newfound fame will help him find the specialist treatment he needs.

“The record now will be known around the world, and experts anywhere around the planet may be able to help,” said Craig Glenday, Editor-In-Chief of Guinness World Records.

Despite the incredible size of Brahim’s feet, they remain some way short of the largest feet ever recorded, which belonged to Robert Wadlow (USA, 1918 – 1940), tallest ever man. Robert’s feet measured an incredible 47cm or 1ft 5in long – over two inches longer than Brahim’s. 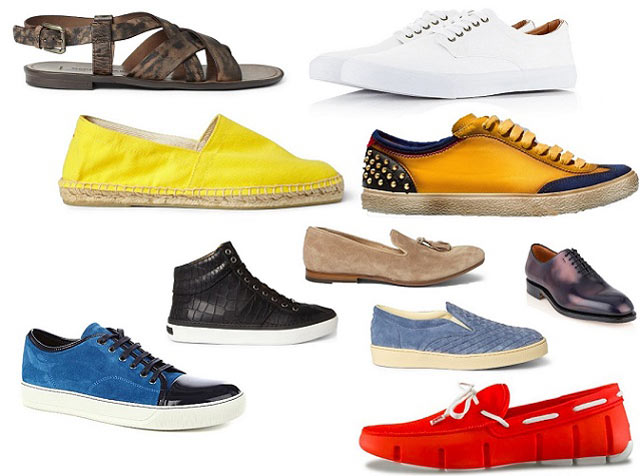 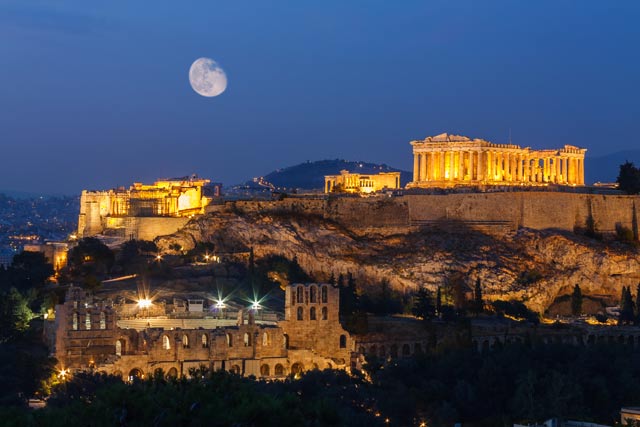