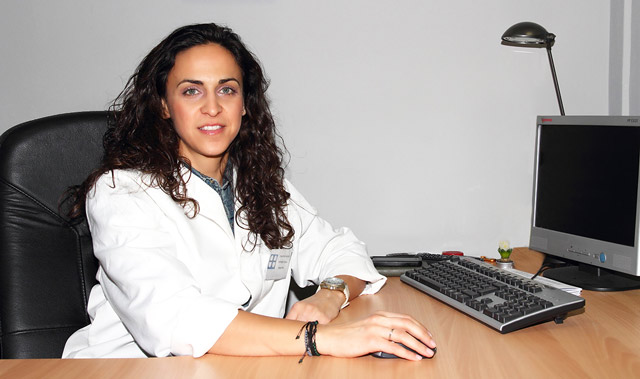 1999 – 2003: bachelor Degree in Podiatry at the University of Brighton, England and member clubs podiatry England and Greece under number 021 240.

1997 – 1999: Diploma from IEK Kinesiotherapy Hippocratic and training certificate from the Ministry of Education.

2004: Volunteer work as a podiatrist in the polyclinic of the Olympic village in the department of podiatry in cooperation with doctors and orthopedic athliatrous.

Six labor as the only podiatrist center and increase working days from 3 to 5 days a week.

Quarterly labor as podiatrist in various clinics and hospitals in London, replacing a permanent member of the clinic absent.

Two-month practice podiatry department and the hospital of King’s College which is one of the best in England, in the treatment of diabetes mellitus.

Triennial practice alongside podiatric studies included the diagnosis, treatment and monitoring of patients.

Physiotherapist for nine months and responsible morning shift on Saturdays.

Quarterly practice as a physiotherapist in parallel with the first year of study. 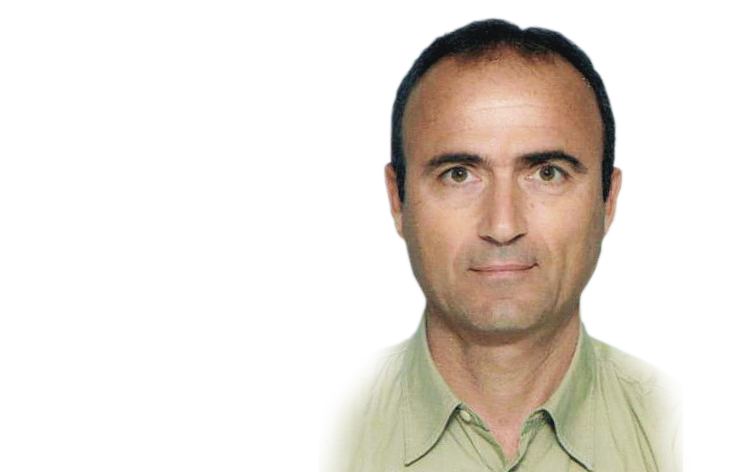 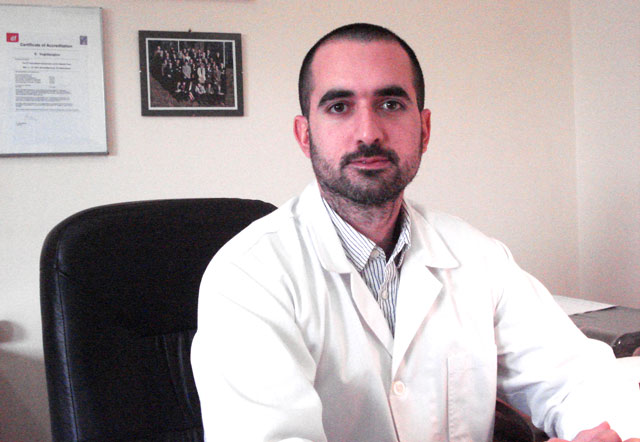